Dr. Guillaume Zagury, based in Shanghai, a specialist in international public health and health innovations, comments for the Community on a day-to-day basis on the evolution of the epidemic for more than three months, and provides  a first-of-the-art  understanding on its “country and region analysis” and predictable consequences (experiments of SARS in 2003 and Covid-19 in China).

A remarkable multidisciplinary volunteer team allows the realization of this analysis which is intended to be factual and objective (by the way, do not hesitate to join us: mail below):”every success is collective”.”.

Beyond the volunteer skills, this project was made possible by the support of our citizens’ vision patrons: the Paul Bennetot Foundation (Matmut Foundation under the aegis of the Foundation of the Future), B Square, Tag Advisory, Daxue Consulting, as well as various fellow travelers (Jérôme, Dr. Benoît  Rossignol,Gilles  Langourieux,…)
All our illustrations created  for more than 100 days, will soon be available to you on our website and you can download a large part of them. (www.covidminute.com).

Containment: one of the major measures

2nd wave:  historical example of the influenzae virus (Spanish flu with 2 peaks in 1918 and 1919), seasonality of the “seasonal” flu), imported cases….

I.3 Europe:  no second wave in countries with talks before us

Note that some countries (Greece, Finland, Ireland,..) declare certain results only on a weekly basis. 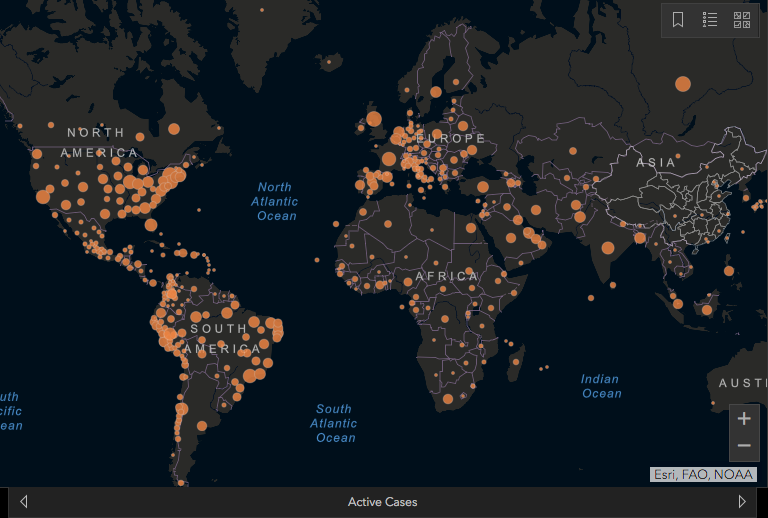 Top 10 countries: Brazil in head (epidemic phase) ahead of the USA (trend decline)

Our volubtary team has returned to work and as a result, we spar the analyses, with a rhythm of 2 weekly analyses.

II. 360-degree analysis: Brazil: A country of the future and one that will remain so (General De Gaulle)

Thanks to Dr. Athmani, to  Carole Gabay, and to Philippe de Carvalho for their contribution

Dynamic: 1000 deaths  per day currently, which at this rate would double the number of  deaths in a month (S13), and triple in 2 months (i.e. overall balance equivalent  to France has equal population) ) 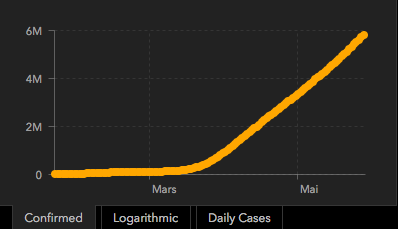 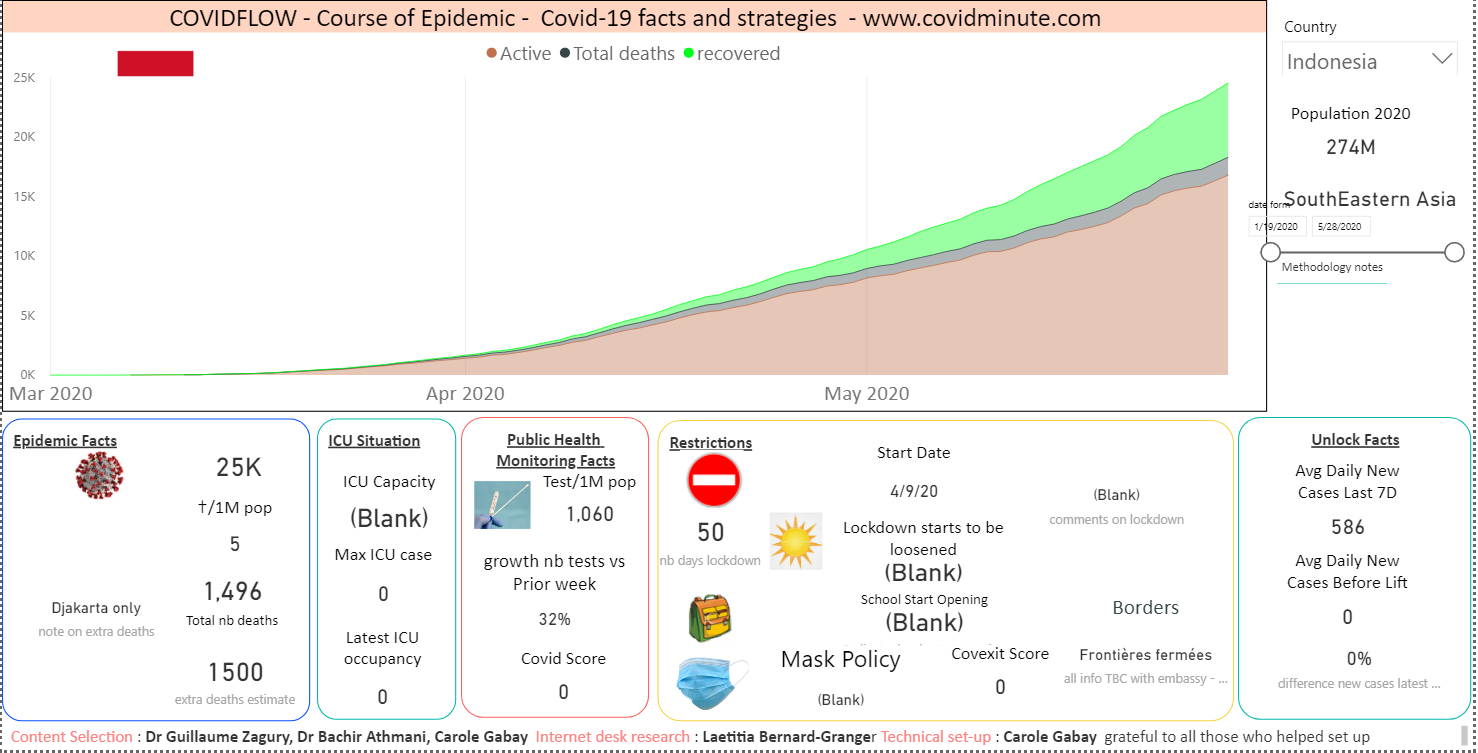 Our “Covidminute” team provides you with the “Covidflow” base (accessible on our platform: www. covidminute.com), and thus gives you all the important elements for 151 countries as well as the American states.